Rip It Up (Australia) 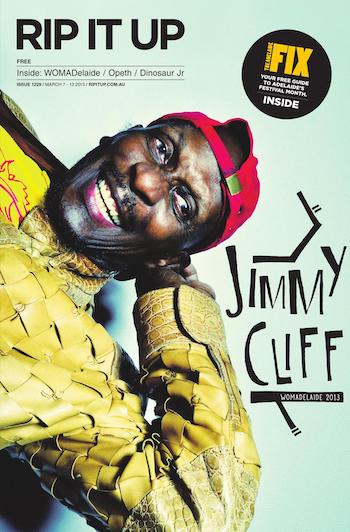 First published in 1989, Rip It Up was an Adelaide-based online music, entertainment, and culture website. The site focused on the local entertainment scene of Adelaide with gigs and tour guides, local arts, album reviews, interviews, food reviews and news including bars and restaurants, food trucks, openings and more. The magazine ceased operations altogether on 30 June, 2016.

Interview by Scott McLennan, Rip It Up (Australia), Fall 2003

Eels frontman Mark "E" Everett is as slippery as the fish his outfit takes its name from. After weeks of interview schedules aborted due to ...