Rock's Backpages is the world's largest digital library of interviews and reviews from the music press of the past 60 years. We license text and audio content to many third-party publishers, broadcasters, and record companies. We provide exclusive audio clips for use in TV, film and radio documentaries, and text articles for inclusion in books, magazines and album reissues. 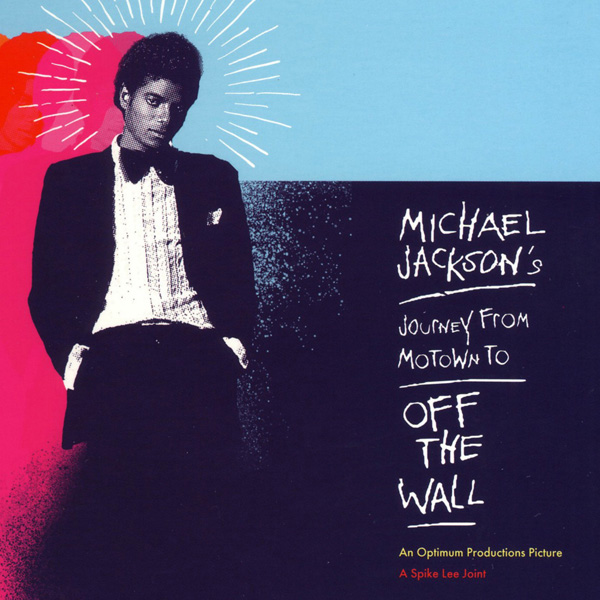 Michael Jackson's Journey from Motown to Off the Wall

Spike Lee's 2016 documentary about the making of
Michael Jackson's Off the Wall album, featuring audio
clips from John Pidgeon's 1980 interview with Michael 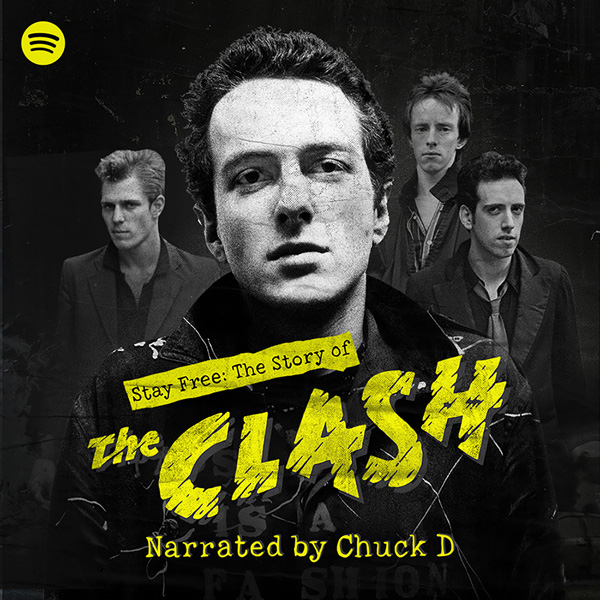 Stay Free: The Story of the Clash

Spotify’s 2019 podcast about The Clash, narrated by
Chuck D and featuring audio from Joe Strummer
interviews by Howie Klein and Ian Ravendale 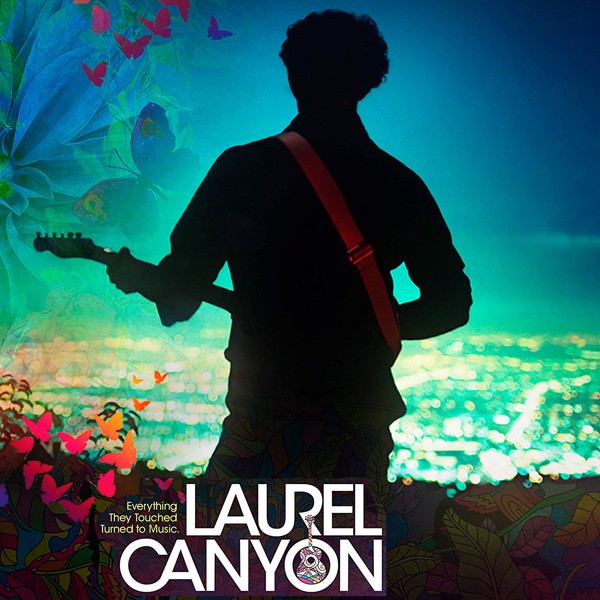 Laurel Canyon: Everything They Touched Turned to Music 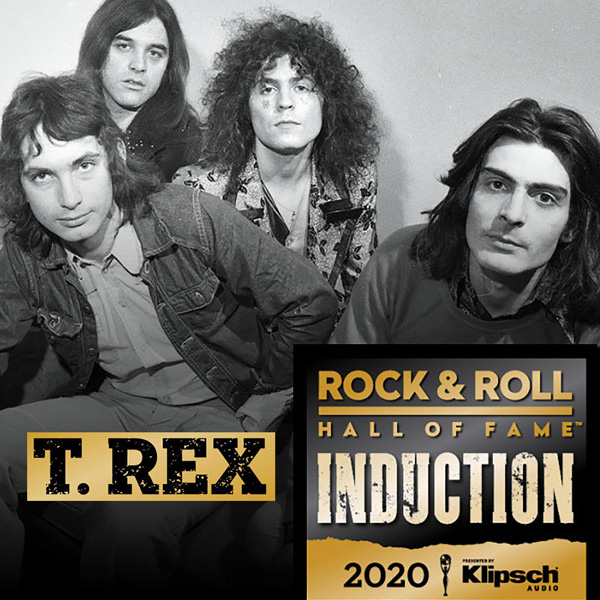 The Rock & Roll Hall of Fame's induction of
T.Rex in 2020, using audio from John Pidgeon's
1974 interview with Marc Bolan 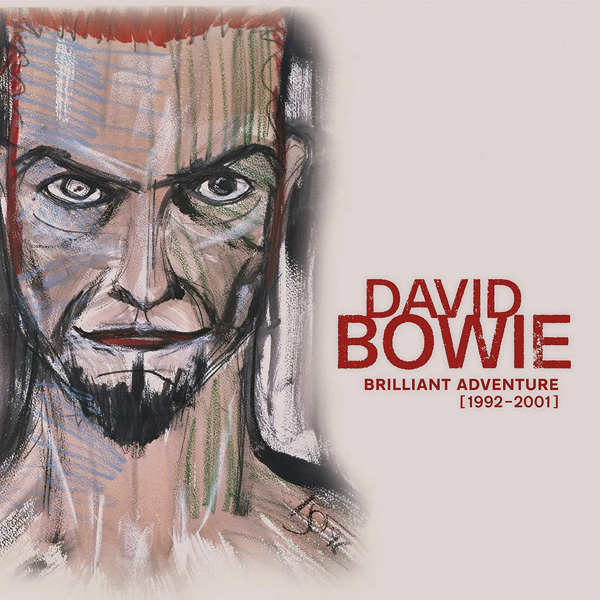 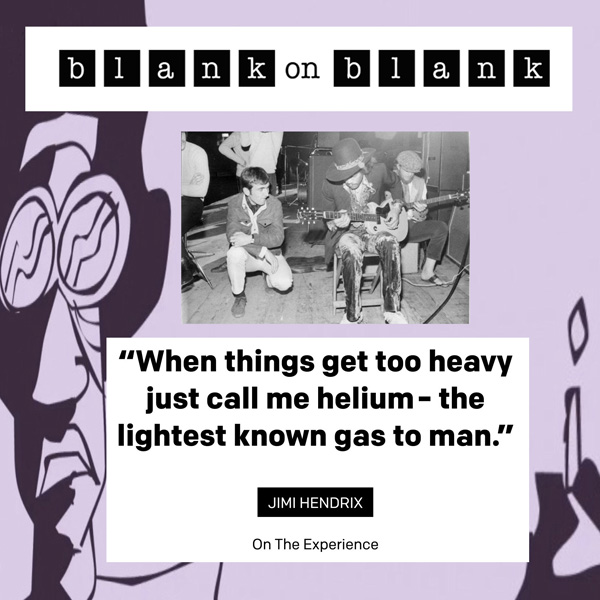 Blank On Blank's 2014 animation of an audio interview
with Jimi Hendrix by Keith Altham, recorded a week
before Jimi's death in September 1970

In addition to the text articles and audio interviews currently accessible on the RBP site, we provide scans and digitisations of many other pieces from our physical archive of music magazines in London. Additionally, we have hundreds of audio interviews that are not yet on the site which can be digitised and heard on request.

Please complete and submit the form below to give us more information about what you are looking for.