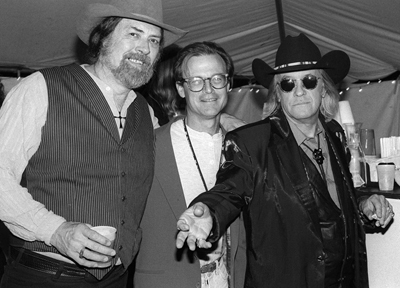 Lubbock was the birthplace of rock'n'roll. And Texas rock'n'roll hasn't left home. ...

Margaret Moser: Queen Of Austin, Is Dancing In The Light

JUNE 18 WAS the beginning of a week-long Open House at Tex Pop, the South Texas Museum of Popular Culture — a storefront wedged between ...