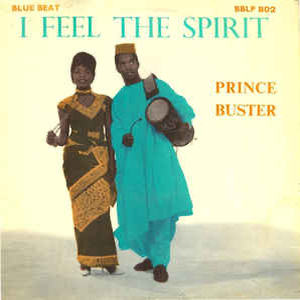 A LOOK AT THE LATEST CRAZE TO TAKE THE RECORD INDUSTRY BY STORM ...

Report by uncredited writer, Billboard, 23 May 1964

WHENEVER I've gone home to America in the past couple of years, the question I'm always asked is "What's happening in England?" And okay, I ...

1966 BEING 1966, a couple of light and bitters in the Sussex (a good two years underage) was the strongest refreshment to hand. Weed was ...

Fresh out of young Jamaica in the 60s, ska became the defining sound of a vibrant music scene — in turn it influenced 70s reggae, ...

WHERE DO skinhead women go during the week? You see the blokes: driving white vans, doing unmentionable things to your u-bend or even practicing as ...