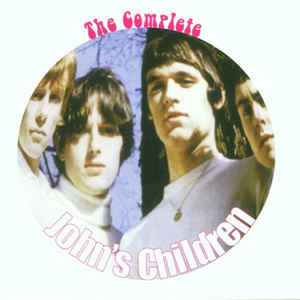 JOHN'S CHILDREN, who make their chart debut this week with their own composition 'Just What You Want' (Columbia) are described by their manager Simon Napier ...

A multitude of newies this week including Presley, Dylan, & Beach Boys ...

"THE OTHER day I was discussing doing a new kind of record deal for the States. The record companies are going to hate it, but ...

Pink Floyd, The Soft Machine, The Move... Some of Swinging London's swingiest played at the legendary International Times benefit at Alexandra Palace. Johnny Black rounds up a ...

IT'S BEEN SAID THAT IN 1967 MANAGER SIMON Napier-Bell served Marc Bolan with an ultimatum: join The Yardbirds or John's Children. The very idea of ...