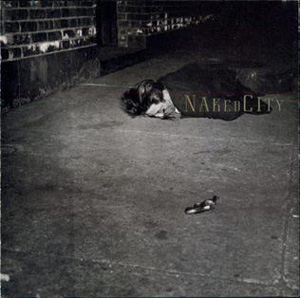 John Zorn: The master of mixture

John Zorn, whose group Naked City makes a rare appearance in London tomorrow, has turned sheer eclecticism into an art form. David Toop did some ...

Art of musical autopsy in reverse ...

IF THE Who were Prince's band at the apocalypse, they would make this noise. It's an almost psychedelic, thumping mash. The drummer is driven by ...

ZORN'S BACK: that part of his anatomy, clad in a casual red pullover above yellow-flecked combat slacks, is, in fact, what is presented to the ...

FOR THOSE OF US who've grown up listening to his music, it seems remarkable that John Zorn is celebrating his 60th birthday. ...

Channelling the magick of Aleister Crowley and the neo-paganism of witchcraft, occult rock is the sound of rock 'n' roll's secret society. Edwin Pouncey reads ...