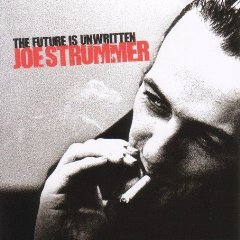 Backstage at Newcastle Polytechnic, the Clash's frontman on the problems surrounding that night's gig; becoming part of the "rock establishment" and selling out; the production of Give 'Em Enough Rope; and Sid Vicious and the coincidence of 'Drug Stabbing Time'.

Book Review by Nick Coleman, Independent on Sunday, May 2006

IN 1980 – following the triumphant release of the London Calling album and during the recording of what would become Sandinista! – the Clash had ...