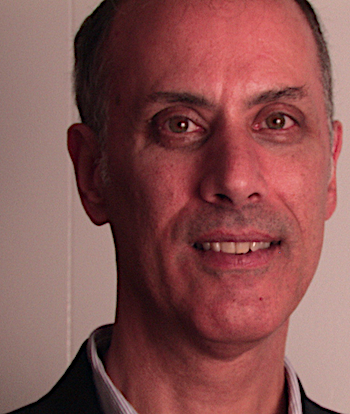 Steve Matteo is the author of Let It Be (Bloomsbury), published in 2004, part of the 33 1/3 series of books on individual albums. It was one of the featured books on the Abbey Road studios store website in 2020 to commemorate the 50th anniversary of the Let It Be album and film. He is also the author of Dylan (Sterling), published in 1996. In addition, he contributed to The Beatles in Context, which was published by Cambridge University Press in 2020. Publications he has written for include The New York Times, The Los Angeles Times, New York magazine, Time Out New York, Rolling Stone, Spin, Interview, Elle and Salon.

BACK IN 1975, Rolling Stone mercilessly slammed Joni Mitchell's The Hissing of Summer Lawns, charging the singer/songwriter with adapting styles of music – jazz and ...

GEORGE HARRISON would have turned 74 this year. He died in 2001, and his untimely death at such a relatively young age still haunts his ...

PAUL MCCARTNEY'S post-Beatles career can be divided up in many ways. He has worked solo, with his band Wings, collaborated with other artists on brief ...