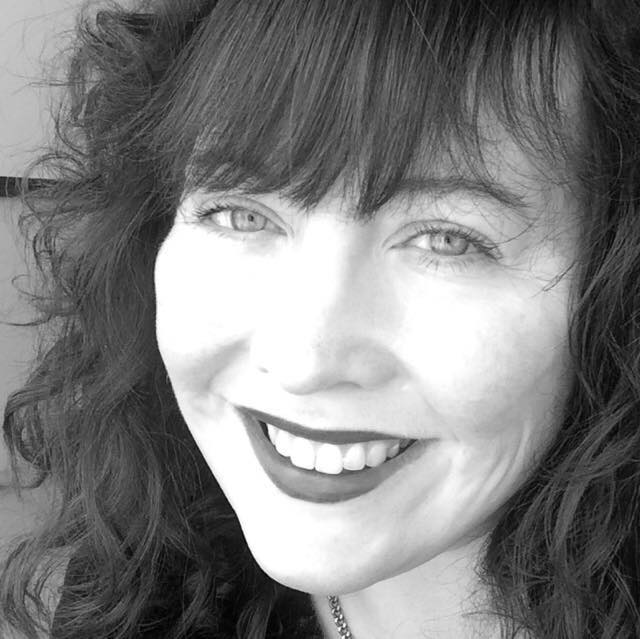 I've written about music and culture for 20 years, with pieces published in The New York Times, Time, The Boston Globe, and Rolling Stone, among others. In 2013 I founded the culture periodical Maura Magazine.

I'm an adjunct instructor in the journalism department at Boston College, where I teach two classes: Writing About Popular Music and Journalism and New Media.

I was a founding editor of the music blog Idolator and served as the music editor at The Village Voice.

I went to undergrad at Northwestern University; my graduation speakers were Bill Cosby and Rahm Emanuel, if you want the gist of how different times were back then.

Dirty Projectors, Solange Knowles, and the Perils of Music-Racism

On 'Stillness Is the Move' and the uselessness of genre. ...

LAST NIGHT, Glasslands played host to a "secret" show by Lana Del Rey, an up-and-coming singer who was described by the one press release I ...

Ellen Willis: Out of the Vinyl Deeps

The late New Yorker pop critic and Voice editor's work still vibrates off the page in Out of the Vinyl Deeps. ...

AT A LIVE MUSIC event, your eye naturally is drawn to what's happening onstage: guitarists thrashing and sawing at the air, vocalists preening between yawps, ...

Adele, Beyoncé, Bon Iver, Kanye West: Will Bon Iver Be The Arcade Fire Of 2012? And Other Pre-Grammy Nomination Show Questions

TONIGHT'S GRAMMY nomination concert, airing at 10 p.m. on CBS, will not only jam-pack a bunch of performances by the likes of Lady Gaga and ...

IN ANOTHER era, Lana Del Rey would just be another pretty pop singer with a second-rate voice and big, unrealized ambitions, a major-label footnote maybe ...

The US president freshens America's musical palate with a survey of tried-and-true classics and discoverable new artists ranging from soul to rock to jazz. ...

Gloria Estefan: how her rhythm got America … and the world

Retrospective and Interview by Maura Johnston, The Guardian, 25 November 2015

Pop hits with Latino influences are de rigueur now — and no one has had a greater impact on this state of affairs than Cuban-Americans ...

Gaga has Bowie's shapeshifting abilities and a strong voice, but the late star's legacy was ill-served by the hectic megamix she performed. ...

Ke$ha, The Last Shadow Puppets: Sexism on repeat: how the music industry can break the cycle

From Kesha's case against Dr Luke to Miles Kane's objectification of a female journalist, the industry has to admit there's a problem before sexism is ...

IN MANY WAYS, Radiohead is the ideal band to be scoring 2016's increasingly dystopian present. ...

IT'S A SULTRY August afternoon at the St. Louis record mecca Vintage Vinyl, and in the back of the shop amidst carrels of LPs, Dierks ...

"IT'S A GOOD YEAR to be a Kanye West fan," Kanye West said near the end of his show at TD Garden on Saturday night. ...

THE CURRENT TREND of downcast pop – minor keys, lyrics drenched with bitterness, an overwhelming sense of despair – can be at least partially traced ...

Against Me!: Shape Shift With Me

THE FLORIDA-BORN Against Me! has been one of the standard-bearers of politicized nth-generation punk since their debut in 1998, thanks to the strangled voice and ...

SAY THE NAME Rick Astley in 2016 and you'll probably get a reply involving his 1987 smash 'Never Gonna Give You Up', a brightly spangled ...

Usually the awards show is a chance for those who turn up to walk away with a gong, but this year several acts and presenters ...

Jackson had the moves, Madonna had the moxie, Prince had the sex – but George Michael had the voice … and thrilling songs like spinning ...

Austra: "How psychedelic would our world be if technology wasn't just about making someone money?"

After Perry's #wokepop at the Grammys, there's an argument about how subversive pop can be in 2017. History shows it will take more than hashtags. ...

The 20-year-old New Zealand singer makes a triumphant return with a stellar '90s-inspired pop song about her first heartbreak. ...

LANA DEL REY has become a hugely adored miserablist thanks to a perpetually wounded voice and plainspoken poetry. Her fourth album as Lana Del Rey ...

Taylor Swift: 'Look What You Made Me Do'

The pop star's return is full of visceral disses, but it's not clear whether she's playing a role or being herself. ...

The 1975: A Brief Inquiry Into Online Relationships

The UK band's latest cuts through our social media malaise with some highly emotional songs and a sound that replicates the sonic placelessness of the ...

Lizzo: The Year of Lizzo took its time getting here

IT'S SAFE TO say that Lizzo is one of 2019's defining pop artists. Her album Cuz I Love You is entrenched in the Billboard 200 ...