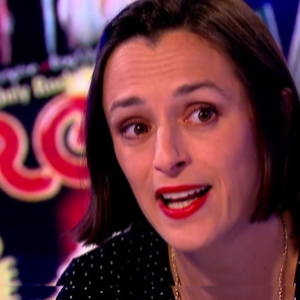 Maud Berthomier completed her PhD at Concordia University (Canada) and the University of Poitiers (France). This two-country PhD program was organized under an agreement signed between the two universities. Her thesis was entitled "Words and Music: Rock Criticism as Literature (1966-75)". She specialized in the interdisciplinary field of popular music studies.

"Because in the end to me, even today, it's never entirely clear exactly what any interview is about. Sometimes, the most important thing in an ...