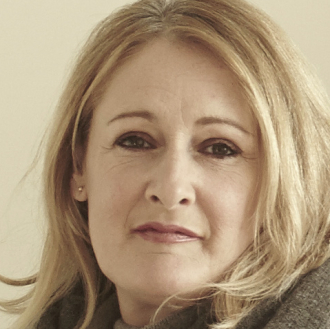 Kathryn Flett began her journalism career as a staff writer for i-D in 1985. She went on to work for The Face as features editor and fashion editor in 1987. Kathryn served as the editor of Arena before joining The Observer in 1995 as associate editor of Observer Life, later becoming a features writer and TV critic on the newspaper.

Here in i-D land it is easy for us to glide gracefully through life with nothing more to worry our fabulously coiffured heads about than ...

IN THE TWO weeks between i-D's attempt to organise an interview with Hot House and actually getting to do it they became – such is ...

Retrospective and Interview by Kathryn Flett, The Observer, 28 March 2004

The Observer's TV critic, Kathryn Flett, was among the first readers of The Face, and later became its features and fashion editor. Here she mourns ...

"WILL IT START when all the people with tickets are in?" whispers the girl seated behind me at the Glasgow SECC, venue for the first ...

IT'S OBVIOUSLY entirely unfair to treat the popular artistes Kylie Minogue and Britney Spears as conjoined twins, forcing them to share the same review (would ...

AS THE LIVE8 afternoon shift got under way, it was soon clear that, although the BBC must have been rubbing their hands at the prospect ...

David Bowie: Why those who were teenagers in the '70s will feel the loss of David Bowie the most