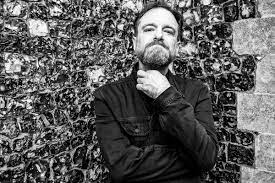 Jon Stewart was co-founder, co-songwriter and guitarist for Sleeper, who enjoyed eight UK Top 40 singles and three UK Top 10 albums in the Britpop era. He has since appeared as a session musician on albums by k d lang and former Spice Girl Mel C, and as music supervisor on a number of feature films including Telstar: The True Story of Joe Meek
(2009).

Jon has written for Guitarist magazine, including a monthly feature column called Rock Climbing, since 2002. He is also the Senior Academic Lecturer at Brighton Institute of Modern Music - www.bimm.co.uk