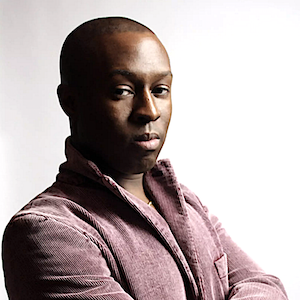 Jason King is the co-founder of the Clive Davis Institute of Recorded Music at New York University and has been the creative director and founder of music programs at both the Berlin and NYU Abhu Dabi campuses. He writes on a number of salient pop culture issues, and is a consultant for seasoned and aspiring artists. He has been recruited as a music marketing and branding expert in high-profile legal cases on behalf of Jay-Z, Madonna and Lady Gaga, and is the CEO of his own music and film production company, Superlatude. He is also an NPR contributor, where he hosts and curates NPRandB, a 24/7 streaming radio channel devoted to R&B and soul music.

Beyoncé: I'm More Than What You Made of Me: Making Sense of Beyoncé's Curious Film Career

Jason King explores the best and worst of Beyoncé's movie roles – and how they help us better understand her path to global superstardom. ...

The classic rock band has always been savvy about its own branding and legacy, but their Oscar-nominated film takes things too far. ...

Retrospective by Jason King, Pitchfork, 11 May 2020

Remembering the undisputed architect of rock'n'roll ...