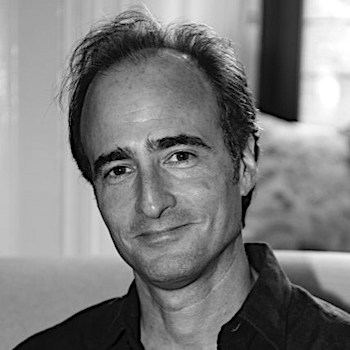 David Kamp writes books, articles, lyrics, and humour. He is the author, most recently, of Sunny Days (Simon & Schuster, 2020), a history of the Sesame Street-Mister Rogers era of enlightened children’s television. His other books include the U.S. bestseller The United States of Arugula (Broadway Books, 2006), a chronicle of American foodways, and the Snob’s Dictionary series of humour books. A longtime contributor to Vanity Fair, he has profiled such figures as Johnny Cash, Bruce Springsteen, Sly Stone, Lucian Freud, Phoebe Waller-Bridge, John Hughes, Kerry Washington, and the Brill Building songwriters. His first outing as a lyricist for the stage, the John Leguizamo musical comedy Kiss My Aztec!, had its world premiere in 2019 at Berkeley Rep, in Berkeley, California, and is gingerly making its way east. He lives in New York City and rural Connecticut.

Photo by Sabrina A. Hamady

Sly Stone vanished into rumor in the 1980s, remembered only by the great songs ('I Want to Take You Higher', 'Dance to the Music') he ...