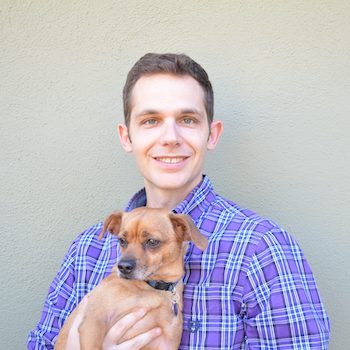 Ben Merlis is a native of Los Angeles, where he was raised on oldies, hip-hop and punk, in that order. He has written for Heartattack, Destroy All Monthly, Big Wheel, uDiscover Music, Rock The Bells and Please Kill Me, and also works in public relations for Experience Hendrix, ABKCO, ZZ Top among many others. His book Goin’ Off: The Story of the Juice Crew & Cold Chillin’ Records (BMG Books, 2019) chronicles the rise and fall of the pivotal label during hip-hop's golden era by combining traditional writing with an oral history constructed from unique interviews of MCs, DJs, producers and industry players. Ben can be heard regularly on the hardcore punk rock podcast 185 Miles South.

The legendary Warners exec talks about the label's involvement in hip hop, and their associtation with the Tommy Boy and Cold Chillin' labels; Quincy Jones and Back On The Block; fellow execs like Benny Medina; Reprise Records, and Frank Sinatra's resistance to rock'n'roll; Ice-T, 'Cop Killer' and the resulting pressure on the label; his career in the music business, starting with Norman Granz's Verve Records; his Brooklyn roots, and growing up in Los Angeles.

Yah Mo Be There: Mo Ostin on Sinatra, the Beatles... and Cold Chillin' Records

Ben interviewed Mo Ostin for his book Goin' Off: The Story of the Juice Crew & Cold Chillin' Records (BMG Books, 2019) at his home ...

Slick Rick: "You Have To Win Respect": Slick Rick On 30 Years Of Great Adventures

Retrospective and Interview by Ben Merlis, uDiscoverMusic, 27 May 2020

As The Great Adventures Of Slick Rick celebrates its 30th anniversary, The Ruler talks about taking his environment "and turning it into a story". ...

"It's All Rebel Music": How Janette Beckman Documented The Early Days Of Def Jam

Measuring up to anything laid down a quarter century ago, the best Eric B And Rakim songs remain timeless and hugely influential. ...

Known as "The Clown Prince of Hip-Hop", Biz Markie's larger-than-life persona was equally matched by his musical brilliance. ...

Director John Singleton left behind more than just a cinematic legacy; his soundtracks brought the black experience to life on the big screen. ...