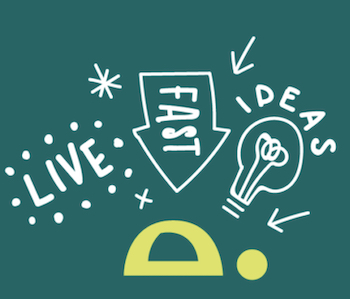 Tortoise is a response to two problems: 1) The daily noise: we are overwhelmed by information. The problem isn’t just fake news or junk news, because there’s a lot that’s good – it’s just that there’s so much of it, and so much of it is the same. In a hurry, partial and confusing. Too many newsrooms chasing the news, but missing the story. 2) The power gap: the divide between the powerful and the powerless is widening. We feel locked out. Alarmed by the lack of vision, hungry for leadership in business, technology and society. We believe in responsibility; we care about dignity.

As Joan Baez prepares to give her final performance, Liz Thomson talks to her and traces a 60-year career filled with courage and conviction. ...

No, not Frank Sinatra but the great folk singer, Judy Collins. Liz Thomson renews acquaintance with the woman who discovered Leonard Cohen and Joni Mitchell ...