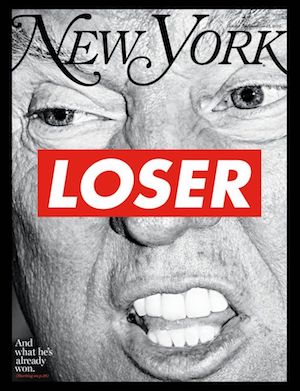 NYMAG and New York magazine cover the new, the undiscovered, the next in politics, culture, food, fashion, and behavior nationally, through a New York lens.

The Doors: The Shaman As Superstar

"Morrison's eyes glow as he discusses the Apollonian-Dionysian struggle for life's force. It's an easy guess which side he's on." "The shaman... he was a man ...

Report and Interview by Michael A. Gonzales, New York, 4 October 2009

Twenty-one years after 'Cult of Personality', Living Colour has a new album, a few regrets, and no intention of ever wearing neon spandex again. ...