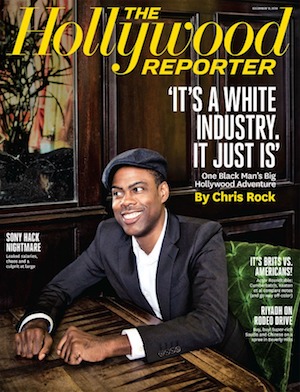 The Hollywood Reporter (THR) is a multi-platform American digital and print magazine founded in 1930 and focusing on the Hollywood motion picture, television, and entertainment industries, as well as Hollywood's intersection with fashion, finance, law, technology, lifestyle, and politics.

Music Attorney Lee Phillips: "Labels Made a Mistake by Not Doing a Deal with Napster"

Report and Interview by Roy Trakin, The Hollywood Reporter, 15 April 2014

WITH ALMOST a half-century under his belt since starting in private practice, music and entertainment attorney Lee Phillips has seen it all, but even he ...

Lana Del Rey's deadpan manner is the point... As the daughter of advertising executives, she understands the use of imagery in selling product, in this ...

Lana Del Rey's Ultraviolence: What the Critics Are Saying

Sophomore album proves the chanteuse has created a strong identity, thanks to a back-to-basics production by Black Keys' Dan Auerbach. ...

IT WILL BE 40 years in December, 2015, since the release of Patti Smith's Horses, on Clive Davis' Arista label, arguably the beginning of the ...