Located at https://www.elsewhere.co.nz, Elsewhere offers wide-angle reviews, interviews and opinion on music, travel and the arts by writer Graham Reid.

AT 46, JAMES Hunter from Colchester in Essex is an overnight soul-singing sensation who took a couple of decades to get to where he is. ...

The Chills: The Dream is Over: Martin Phillipps of the disbanded Chills, interviewed in 1992

Profile and Interview by Graham Reid, Elsewhere, 24 May 2009

MARTIN PHILLIPPS looks bad. His skin is pasty, he's unshaven and his eyes look like an owl's in an arc light. He's been up for ...

The Feelies, The Golden Palominos: Anton Fier Profiled (1988): A new career in a new town

ANTON FIER was, until recently, a star without a bank account — or manager come to that — and yet at the nucleus of the ...

BECAUSE WE KNOW keyboard players do their work sitting down, few would have been worried when Leon Russell – 69, walking with a cane – ...

WHEN LEON RUSSELL left his home in Tulsa for Los Angeles after having played in teenage rock bands, a career in music wasn't what he ...

Darondo: We Need To Talk About... Darondo: The soul man who went AWOL

TO HEAR William Daron Pulliam tell how he got his nom-de-disque at the dawn of the '70s gives an insight into both his smarts, and ...

BACK AT THE DAWN of the '90s, critical consensus and discerning listeners were drawn towards the emerging alt.country/American sound coming out of the US. It ... 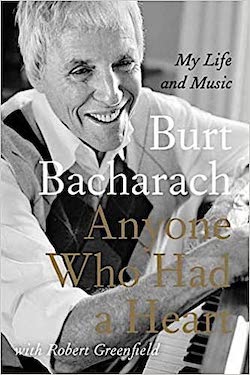 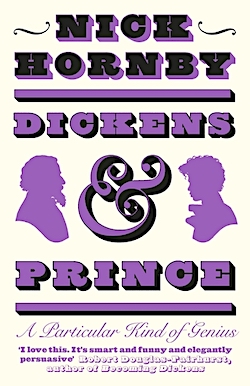 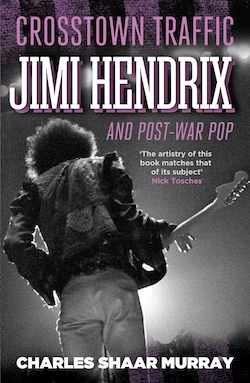