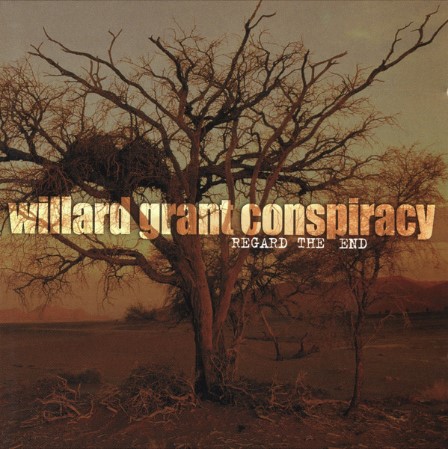 Profile and Interview by Nick Hasted, The Independent, June 1999

IT'S AN embarrassment of riches, a shotgun marriage of two underselling headliners that works an instant alchemy. On a bill that began at an ungodly ...

They say that everything will turn out right/It never seems that way, this time of night ...

The Willard Grant Conspiracy has gone underground. The only way you can hear the new album by one of America's best bands in their home ...

Willard Grant Conspiracy: Regard The End

Glorious fifth album proper from ever-shifting Bostonians reaches down through the years ...

Faith and Fury: Robert Fisher and his Willard Grant Conspiracy

Report and Interview by Jim Sullivan, The Boston Phoenix, 5 March 2007

"SOBER, BUT NOT healthy, that's the way I always refer to myself," says Robert Fisher, who's dressed in black, sipping hot tea, and nursing a ...