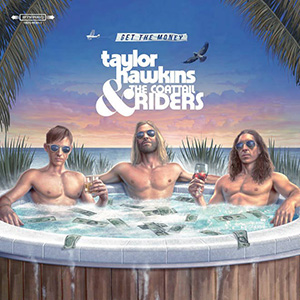 The Foo Fighters drummer talks about his solo project, Taylor Hawkins & the Coattail Riders, and their new album Red Light Fever: working with guitarist Gannin Arnold; having members of Queen contribute; the album song-by-song; working with guitarists; his favourite British producers; singing on Slash's album; Chris Chaney's bass playing; using Gretsch drums; the family that is the Foo Fighters, and having his own band.