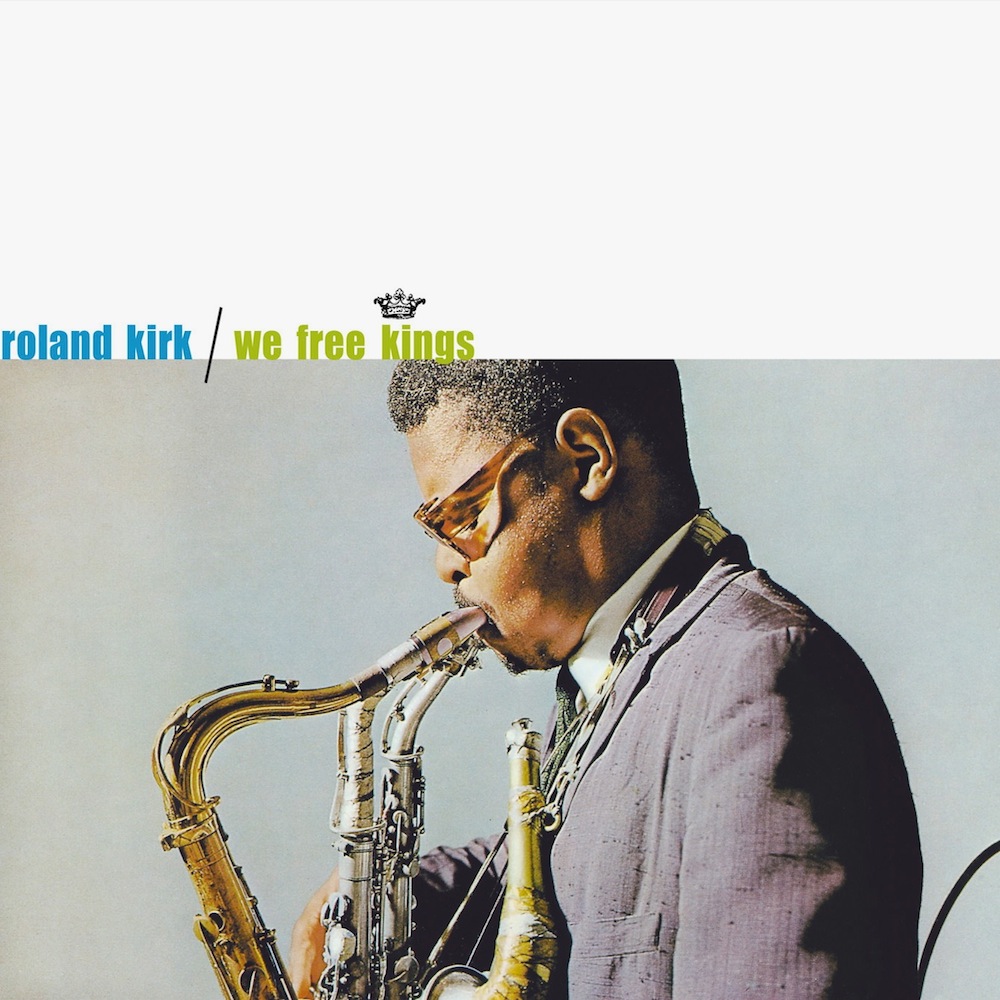 JAZZ snobs have been hit hard by the arrival of Roland Kirk the Magnificent. Roland's music lurches crazily, but creatively from the humorous to the ...

The Biggest Show in Town ...

MUCH OF Roland Kirk's life has been a dogmatic and frustrating crusade to make his listeners realize that the reason he plays two or three ...

RAHSAAN ROLAND Kirk is an irrepressible wit, musically and verbally; he's also a fine, funky philosopher, an exhilarating entertainer, and one of the best damn ...

In spite of a stroke, multi-instrumentalist RAHSAAN ROLAND KIRK is still hangin' in there, copying carpets and capturing the sound of the sun. ...

BLIND JAZZ multi-instrumentalist Rahsaan Roland Kirk died of a stroke early Monday morning after finishing a performance at an Indianapolis club. He was 41. ...

THE DEATH of Rahsaan Roland Kirk at the age of 41, shortly after playing two concerts with his group, The Vibration Society, at Indiana University ...

The Great Rahsaan Roland Kirk, Or: What you don't know about Black Classical Music could be killing you

BACK THERE during the revolution, when we called ourselves freaks proudly, rock was rocking the world. Musicians like Hendrix, Clapton, and Page, and philosophical bands ...