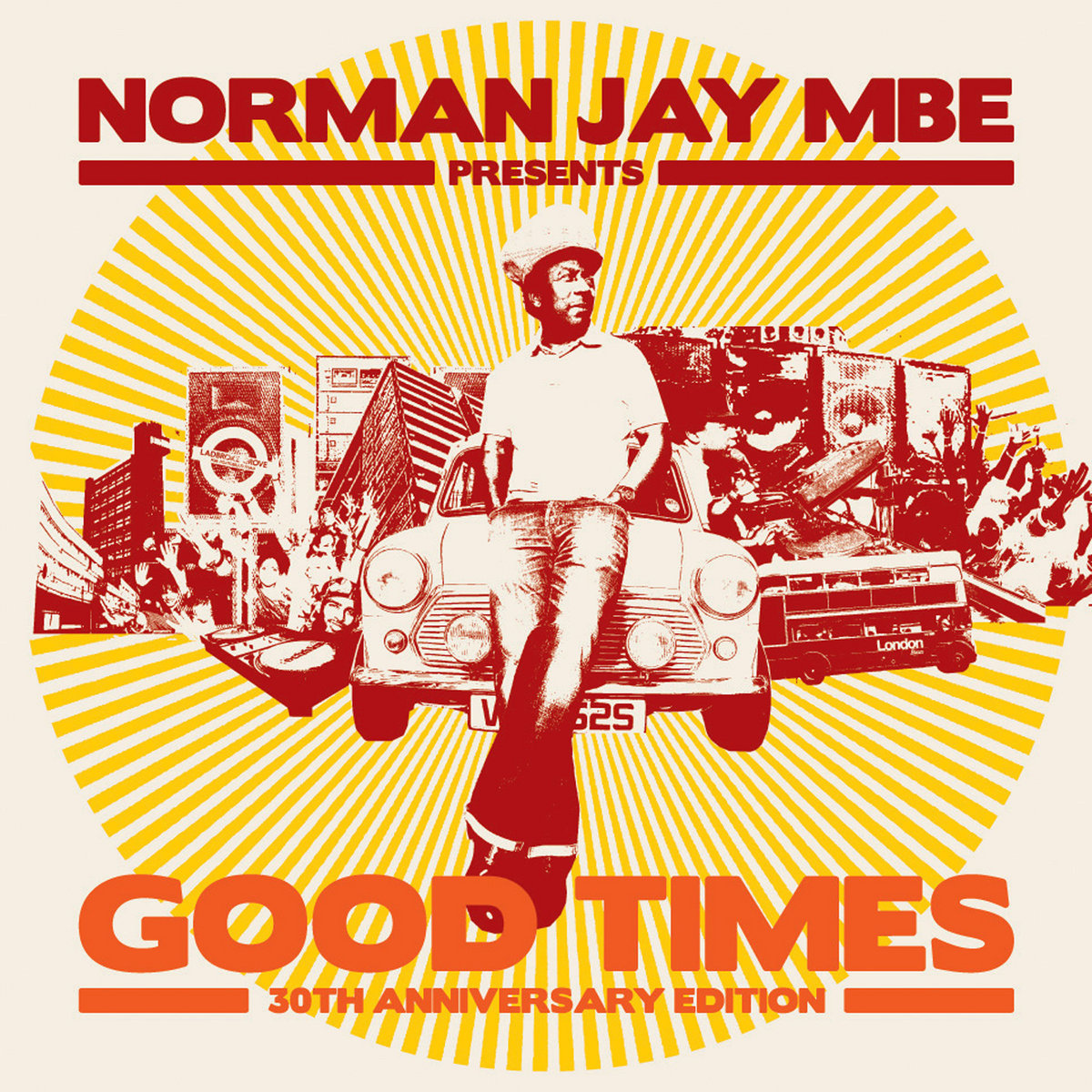 The legendary DJ talks in depth about growing up black in London: the racism of the police; underground soundsystem culture, and blues parties. He goes on to recount the history of his Good Times soundsystem; the impact of visiting New York in the early '80s; the Notting Hill Carnival riot of '76, and his own involvement in Carnival from their first try as a soundsystem in '79 up until the present day, with digressions into the meaning of dance and DJ culture.

"This will not be a party weekend."

"IT'S VERY SIMPLE," says Norman Jay behind his shades, as we drive round the hallowed sites of the Notting Hill Carnival. "Good Times is about… ...