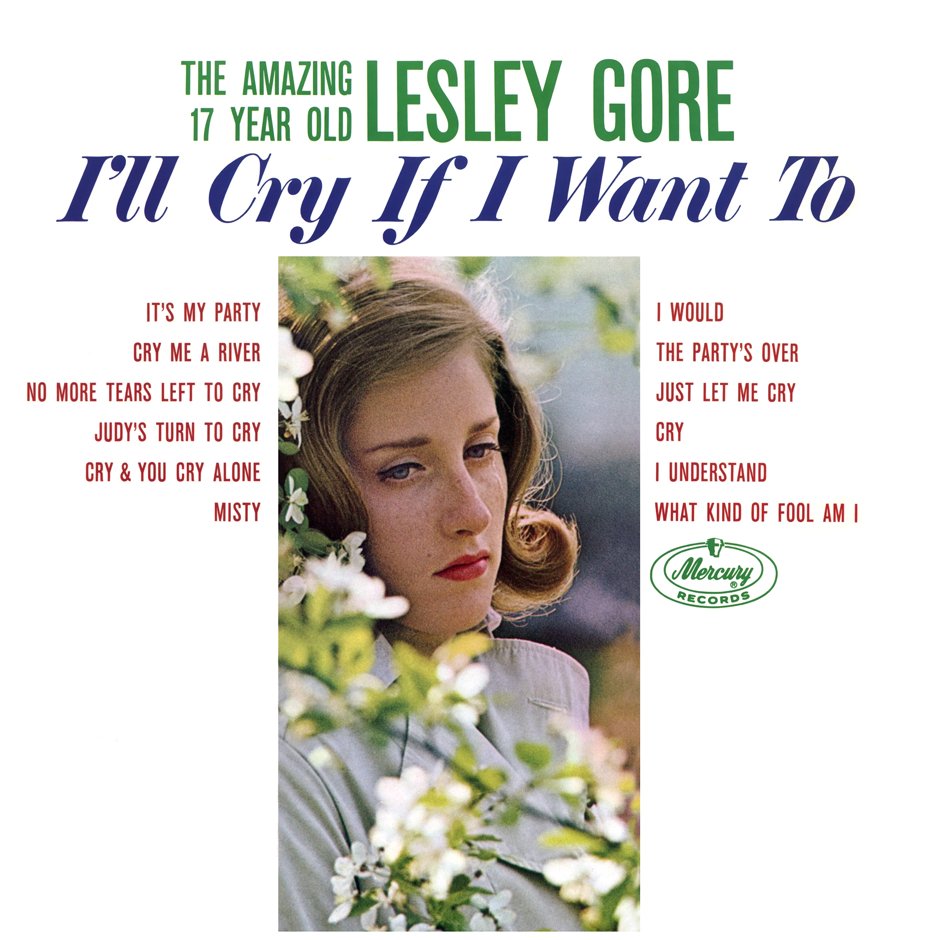 MAKING HER chart bow this week with 'It's My Party', attractive Lesley Gore actually owes her disc success to the occasion she sang a song ...

IT'S THE BEATLES' favourite disc of the moment and it's sung by a 17-year-old American girl who had a genteel upbringing in the sedate neighbourhood ...

Lesley Gore is Set For Stardom

WHO IS the young pop artist most like to hit the highest spots this year? ...

Lesley Gore: They Don't Own Her

Hey, come on in. Glad you could make it. Gonna be a great party (take your coat?) Lesley'll be here in a minute. She's over ...

THE ROLLING Stones were there, along with James Brown, the Beach Boys, the Supremes, Chuck Berry, Marvin Gaye and more, filmed live before their screaming ...

Singer whose passionate teen anthems of the '60s included 'It's My Party' and 'You Don't Own Me'. ...