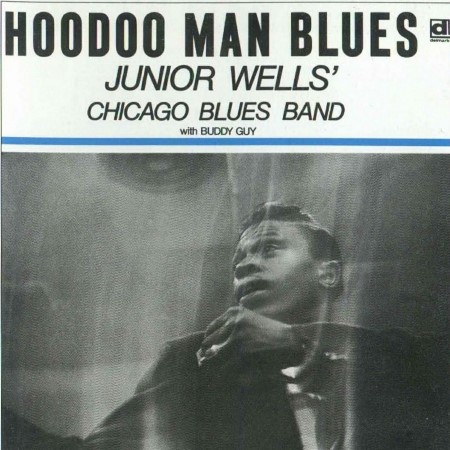 YOU CAN take Junior Wells out of Chicago but, thankfully, you can't take Chicago out of Junior Wells. The 31-year-old Wells, regarded for some years ...

A GOOD TASTE, if not a feast, of modern Chicago blues is offered by the explosive Junior Wells on his latest from Vanguard (perhaps his ...

How ya gonna pull a black chick, honkie baby? The answer: Don't try. You could get wasted — BRIAN CASE prowls round the rough, tough blues joints ...

Buddy Guy and Junior Wells: Why Are These Guys Grinning?

...They've been 'between contracts' since 1969, there's hardly any such thing as a black audience for their music and on their recent visit to London ...

JUNIOR WELLS, one of the greatest harmonica players in blues history, died of lymphatic cancer on January 15th in Chicago. He was 63. ...

Dave Myers: They Used To Call Me The Thumper Because I Played So Hard

THE TORCH OF electric blues has burned no brighter than in the gritty clubs and studios of Chicago in the '50s and '60s. It was ...

IN A SENSE, blues harpist Junior Wells wanted across-the-board stardom so bad after he left Muddy Waters to go solo that it undermined his music, ...