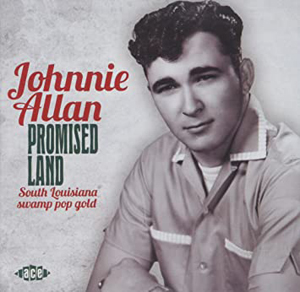 The Cajun swamp-pop star talks about his first hit 'Lonely Days, Lonely Nights'; his immortal 1971 cover of Chuck Berry's 'Promised Land' and its belated UK reissue; his road band and stage act; getting drafted in 1961; musical attitudes in the American South; and the way races mixed (or not) in rural Louisiana.

The Promised Land …… And How To Get There: Oval Records

Inside looking out; CHARLIE GILLETT, who has started his own record label, Oval Records, reports from the other side of the fence on the processes ...

I'VE A CONFESSION to make. I know nothing about rockabilly (you guessed huh?). All these years I've been into blues, soul doowop and swamp-pop, especially ...

ON 5th MARCH 1960, the same day that his rival Elvis Presley was being discharged from the army and welcomed back as an all-American icon, ...