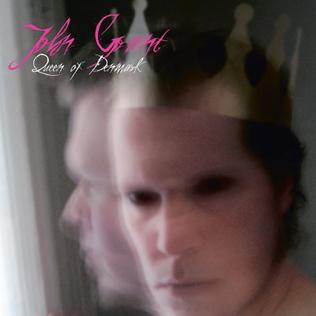 JOHN GRANT used to front the Czars, whose failure to translate acclaim into sales no doubt further fuelled his supersized self-loathing. ...

John Grant overcame religious bigotry, homophobia, drug addiction and depression to make one of the greatest albums of 2010. But why does one of his ...

John Grant: Success At Last For A Rock'n'roll Survivor

IT'S FAIR TO say John Grant takes the art of the confessional singer-songwriter to a whole new plane. Despite obviously being painfully thin-skinned, this quixotic ...

John Grant: 'This Addictive Personality Permeates My Entire Being'

UNHAPPY PEOPLE, a Russian once suggested, are more varied and interesting than happy ones — which makes John Grant a very special person indeed. Over ...

JOHN GRANT does not take the easy route. After the release of his third solo album, he could have relaxed and soaked up the warm ...

The American singer-songwriter played a rapturously received selection of barbed ballads at his own boutique festival. ...