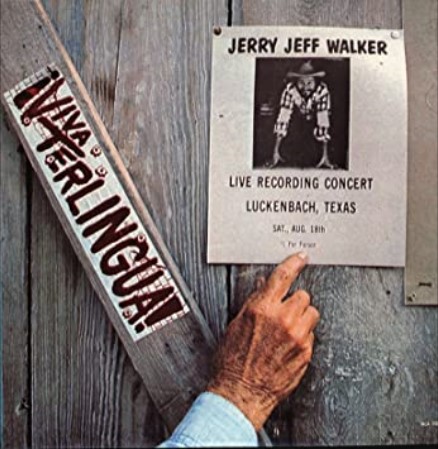 The 'Mr Bojangles' man talks about his current place in music; his favourite albums; his adoptive hometown of Austin, Texas; meeting the real Mr. Bojangles; his problem with studio musicians; his musical background, and becoming a songwriter; his friend Guy Clark; on "manager" Michael Brovsky; inventing his name; his long-lasting marriage; Hondo Crouch, and Luckenbach, Texas; the Lost Gonzo Band; restarting his career after trouble with the IRS, and playing golf!

THEY SAY AROUND Austin that Jerry Jeff Walker can do no wrong, but whoo boy, does he ever give it his best shot. ...