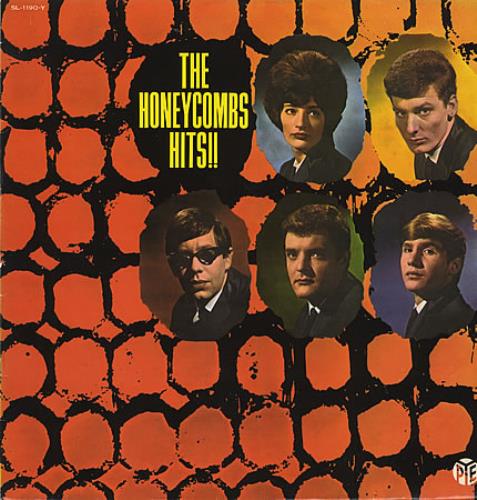 The Honeycombs: Have they the right to take chart honours?

HONEY LANTREE really wanted to be a hairdresser — but she also had the unusual hobby for a girl of being a talented beat drummer. ...

The Honeycombs: The Haphazard Hit

THEY'VE BEEN professionals less than six weeks, they all came together and formed a group in the most haphazard and casual way, they made a ...

The Honeycombs: 'Our Image Needs To Change'

"WE WANT TO change our image" were the first words of Honeycomb Dennis D'Ell, lead vocalist. Dennis was worried, not only about their records, but ...

Death of a Dynasty

The Honeys Have Changed!

ALTHOUGH THEY'VE only notched up one big hit here, the Honeycombs are certainly one of the most successful groups on the international scene. In the ...

Interview by Sylvia Stephens, Fabulous, 15 May 1965

The Honeycombs: 'I Lead A Double Life' Says Honey

"I'M GETTING quite used to being Honey Lantree now," said Honey Lantree. For when I met this most charming of drummers a year ago she ...

A Tribute to Joe Meek— Far Out Before His Time

THROUGHOUT his career, British record producer Joe Meek showed a strong and consistent fascination with outer space and supernatural themes. A kind of backroom electronic ...