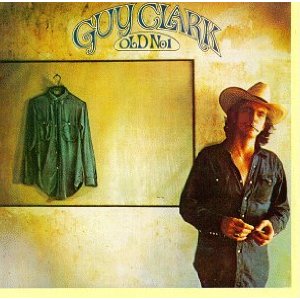 THIS RECORD is a positive gem. However, unless some large quantity of record buyers pick up on it, it is destined to languish in the ...

THIS IS THE first album in five years by Guy dark, one of the deans of Texas songwriting. Like his previous work, Old Friends evokes ...

YOU HAVE TO start at the end – where they paid respects to Townes Van Zandt, the songwriter/compadre who captured the essence of life after ...

IT'S 6:42 in the morning, and traffic ain't moving. There's no notion of how far this snake of pick-ups, sedans, mini vans twists and lays ...

GUY CLARK'S favorite place was the basement of his West Nashville home, where he painstakingly hand-built flamenco guitars and hand-built songs with the same exacting ...