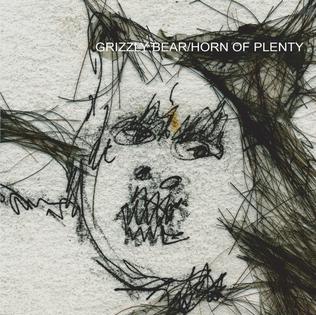 GRIZZLY BEAR are about to take a step into the unknown. Again. "This is probably the biggest thing we've been asked to do here in ...

20 years of the Warp factor

Sheffield's Warp Records celebrates its 20th anniversary in September. Nick Hasted looks back on the cutting-edge electronica/indie label that has produced acts as diverse as ...

Grizzly Bear: Out of the Woods, Into the Light

ED DROSTE is settling into the bar of his east London hotel with his Grizzly Bear bandmate Daniel Rossen, to attempt to explain their sky-rocket ...

Grizzly Bear are the cult indie group that suddenly got rather big. Jude Rogers talks to their frontmen. ...

NOW IN ITS SECOND YEAR, the Serpentine Sessions festival is the absolute obverse of Glastonbury's sprawling eclecticism. With audience numbers capped firmly at 3,000, this ...

WITH OPENING track 'Sleeping Ute''s initially perplexing time signature and the subsequent psychedelic noises that tear from the speaker to speaker, it's clear success hasn't ...

GRIZZLY BEAR DON'T HAVE LAVISH VIDEOS featuring big cars and girls, expensively produced songs about bling or even an easily recognisable frontman. However, none of ...

ON A DAMP Sunday night, in the unlovely London satellite town that is Kingston-upon-Thames – and for a paltry £12, moreover – I got to ...