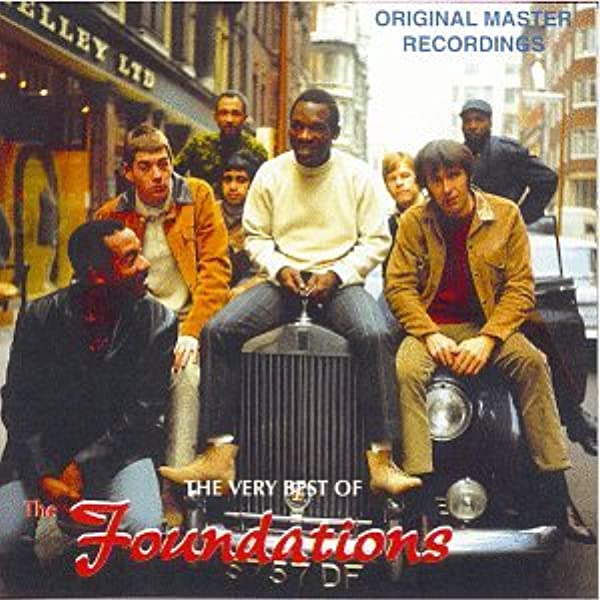 Before This Record, We Were Just What You'd Call 'Bums' Say The Foundations

IT'S ENOUGH to make psychedelia and Flower Power turn in its grave. I mean, how dare a group like the Foundations have the effrontery to ...

THE BEATLES had it. So did Gerry "Engelbert Humperdinck" Dorsey, the Four Tops and Tom Jones. I'm talking about faith — an artist's faith in ...

MENTION SCOTLAND to Clem Curtis and he grimaces. Mention Ireland and you get an "Oh man" reply, with an anguished expression. But mention Amsterdam and ...

THE FOUNDATIONS aren't going to permanently desert these shores for the richer pickings across the Atlantic even though they're only now losing the title of ...

Ups and Downs of the Foundations in America

YOU'VE HEARD of the Original this and the Fabulous that — cases of established names being lifted from top U.S. groups and used on imitation ...

And Colin wants to develop into a ballad singer. Smoother, more sophisticated styling for their new single, 'Born To Live'. ...