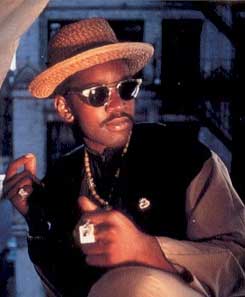 From teenage dancing to Grandmaster Flowers in Brooklyn to Larry Levan at the Paradise Garage, via the early days of hip hop, making Wild Style with Charlie Ahearn, bringing uptown DJs to downtown clubs and art galleries — Freddy was there and tells all about it.

Bucking the Bronx with the B-Boys

ONCE DISMISSED as a novelty, rapping has proved its durability, and as soon as you think it has died another wave of influence appears. As ...