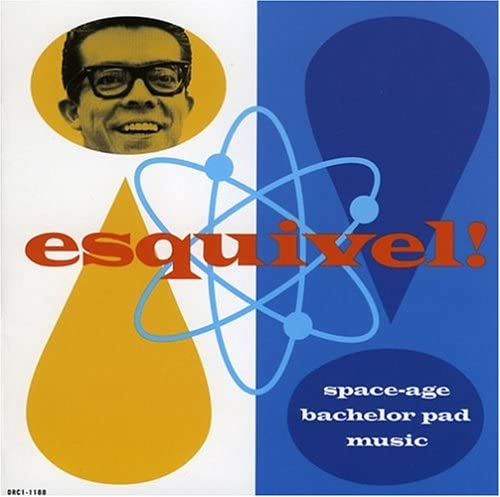 Jeff Buckley asks the questions, and Esquivel gives us a glimpse of his happy half-century of music making.

Incredibly Strange Music: The Revenge of the Un-Hip

IT'S OFFICIAL: IT'S HIP TO BE square. Collectors are paying top dollar for original albums from such '50s and '60s easy-listening fare as LP's designed ...

Whatever happened to the days of the Teldec stereophonic systems and orthophonic sound? Kieron Tyler winds up the victrola and trips hack into a world ...