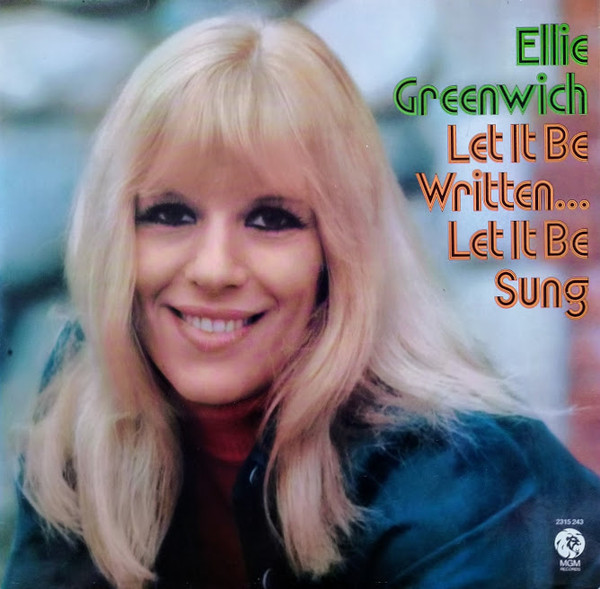 Ellie Greenwich: Let It Be Written Let It Be Sung

A NEW ELLIE GREENWICH album won't provoke Pavlovian ecstasy among the masses, but the news will intrigue a certain hard corps of faithful girl-group fanatics. ...

Ellie Greenwich: Leaders of the Pack

Ten years ago the American pop scene was dominated by two opposing song factories — KIRSHNER'S Krazy Kids and the Behemoths of the BRILL BUILDING. ...

Retrospective by Greg Shaw, The History of Rock, 1982

NOT LONG AFTER Ellie Greenwich, who has died at the age of 68, met her future husband and songwriting partner Jeff Barry at a Thanksgiving ...

SHE CHANGED the shape of 60s pop by writing some extraordinary songs, including 'Be My Baby' and 'Da Doo Ron Ron' ...

Ellie Greenwich: Leader Of The Pack

BARRY MANN and Cynthia Weil were the social conscience, Gerry Goffin and Carole King the most tortured, but it was Ellie Greenwich and Jeff Barry ...