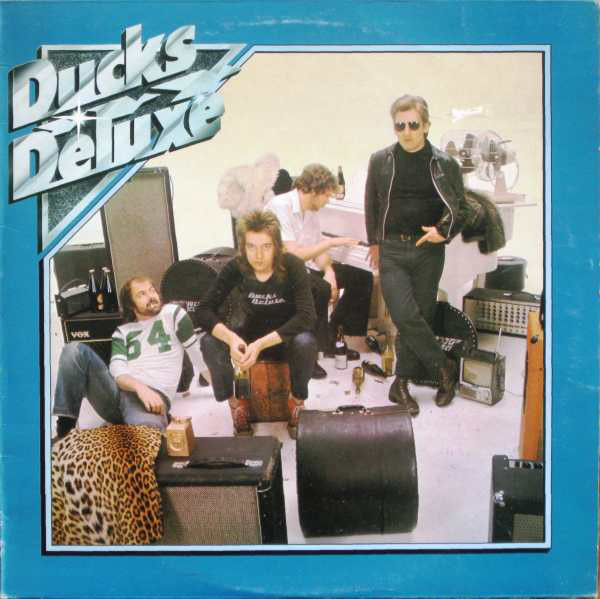 AT LAST the pub rock bands are getting onto record, after months of being scrutinised by A&R men, publicists and journalists. Was it all worth ...

FROM THE PUBS of England and Wales they come, weaned on the music of early rock 'n' roll, playing for pittance and sweat. till all ...

DUCKS DELUXE is the first of the Americanophilic British bands (including Bees Make Honey, Gypsy, the defunct Help Yourself, and the ever-delightful Brinsley Schwarz) to ...

A FEW YEARS AGO, some English pubs began presenting live bands as a free service to their patrons. Since there have never been enough outlets ...

THE DUCKS ARE one of the few '70s bands that have the power to redefine rock and make it a vibrant life force once more, ...

In which SOUNDS people bring long-ignored or deleted albums to your attention ...

The Glory That Was Pub Rock

"Before pub rock people used to think the ideal gig was somewhere like Guildford Civic where you could sit cross-legged and watch King Crimson pan ...

DESPITE THE eleventh hour location change, the Venue was packed. ...