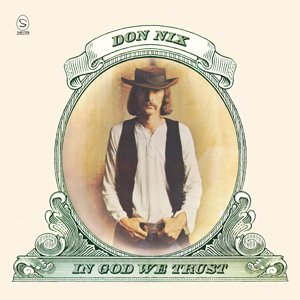 A languid, laid-back chat with the man who was always there: at the start of southern soul in Memphis with the Mar-Keys, on the road with Leon Russell, in L.A. with J.J. Cale and on. On the musicians he knew, scenes he was part of, and on that thorny subject, race.

SKIN ALLEY have certainly had a great opportunity in signing with Stax in the States: not least among the advantages it brings them is the ...

NOW THIS here's the story 'bout the Rock Island Line... no, that's not true at all, because it's actually a story about a legendary figure, ...