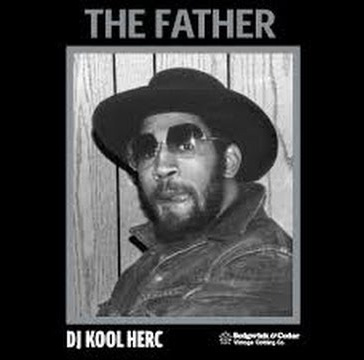 The pioneering DJ drives around the Bronx, pointing out the hip-hop sites while talking about the rec rooms, block parties, B-boys, breaks and everything that went into the form's invention.

DJS KOOL HERC and Grand Wizard Theodore, who recently played in London as support to the Chemical Brothers, may not be up there with yer ...

Adventures on the Wheels of Steel: DJ Kool Herc and the Birth of Hip Hop

Take a Break Face your partner, holding hands. Tap one foot behind the other and bring your feet together again. Repeat with your other foot. (Your ...

How to get hip to rap

EMINEM IS in trouble again, this time over lyrics he wrote a decade ago. The owners of the American hip-hop magazine The Source have outed ...

Retrospective and Interview by Angus Batey, The Guardian, 13 June 2011