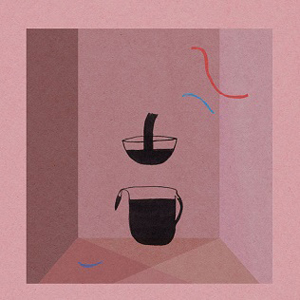 AS HIS FIRST NAME SUGGESTS, Devendra Banhart's parents were "alternative" types. He has certainly done them proud, growing up into a folk-hippy with a beard ...

DEVENDRA BANHART, the itinerant Texan minstrel with a base in San Francisco, has come a long way since his low-fidelity, high-word-count debut Oh Me Oh ...

HALFWAY THROUGH Devendra Banhart's gig, something unusual happens. The singer, who has been slurping something strong from a bottle on his amp, gets into conversation ...

IN A HOUSE on a hill, in a canyon near L.A., Devendra Banhart scatters popcorn on the earth like seed. "This is for the hairs," ...

Devendra Banheart was born in Texas, raised in Caracas, then fetched up in Paris and San Francisco and currently lives in a world of his ...

Devendra Banhart: What Will We Be

The freak-folk messiah confronts pop conventions on his first album for a major label. ...

A sense of love and lightness lingers after this eighth album has run its course. ...