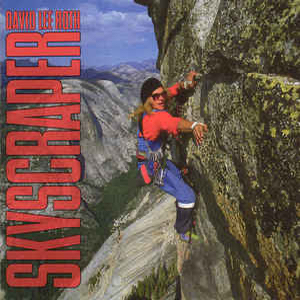 DAVID LEE ROTH bounds up the wide, concrete steps from the forest that is his back yard toward his mansion. This, his visitor says, reminds ...

What It Be, David Lee?

IT'S FITTING THAT here in this unjust world, where rock stars regularly slander one another openly, where newspapers often present one and only one side ...

THE SYSTEM OF law in New Guinea involves a concept loosely defined as "payback," which means if one village has wronged another, that village is ...

DAVID LEE Roth is a flash git. When not playing golf or making videos in which he smiles too much, the man with the stupid ...