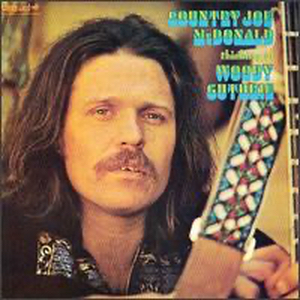 Country Joe talks about being brought up by communist parents, his current musical and political interests, the Paris Sessions album, songwriting, the Beats, jazz and... Bowie!

"If you're tired or a bit run down, can't seem to get your feet off the ground Maybe you oughta try a little bit ...

THE ONLY reason that the Blues is dying out is that the young folk simply don't want to know about the Blues. Even Blues legends ...

Festival remembers the Summer of Love

Report by Charles Bermant, The Globe and Mail, 14 September 1987

SAN FRANCISCO – The first cosmic occurrence was before noon, when Jesse Colin Young sang the last chorus of 'Get Together'. He let the crowd ...