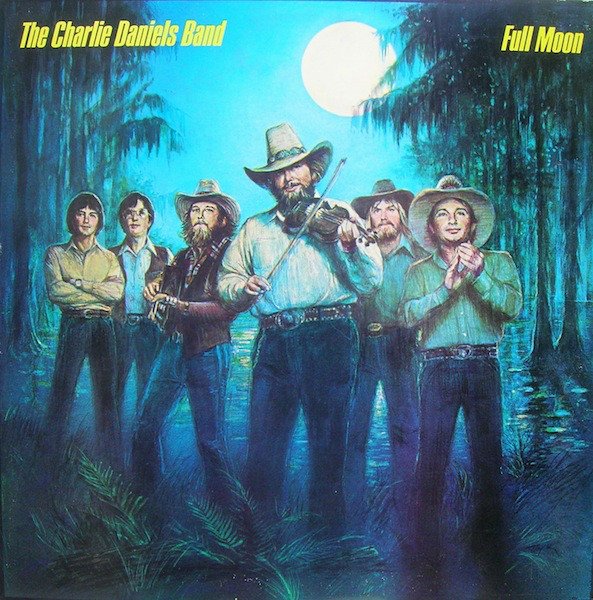 PICKING ITS way carefully across the playlists of the music radio stations is a song titled 'Uneasy Rider', performed by its composer Charlie Daniels. The ...

Southern bands like the Allmans, Lynyrd Skynyrd and Wet Willie have smashed their way to the top of American rock. Now add a new name ...

Southern Rock Gets a New Bible in Southbound

CHARLIE DANIELS is pretty clear about what you will hear and will not hear when he and his five-piece band take the stage Saturday night ...