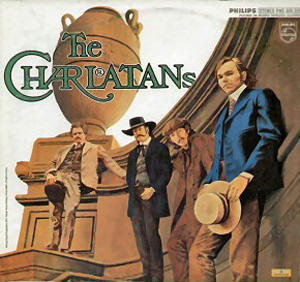 Report and Interview by Richard Goldstein, The Village Voice, 2 March 1967

SAN FRANCISCO — Forget the cable cars; skip Chinatown and the Golden Gate; don't bother about the topless mother of eight. ...

HIS DESK looks impressive. A clean blotter is piled high with correspondence. A vertical file bulges with memos. A calendar and a trash can are ...

While record companies and poster dealers are pouring hundreds of thousands of dollars into San Francisco to capture some of that real old authentic hip ...