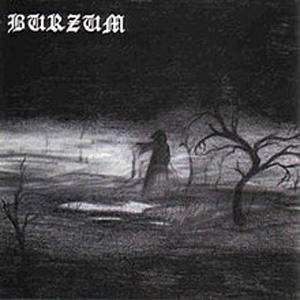 Emperor drummer confesses: "I kept on stabbing… then I went back and kicked him in the head" ...

Heavy Metal has seen nothing like it before. In Norway's infamous Black Metal scene, murder and arson are rife. Emperor drummer Bard Eithun is already ...

Black Metal star Varg Vikernes (aka Count Grishnackh) stands accused of the murder of rival Oystein Aarseth — but incredibly, he was planning a worse ...

The verdict is in — and Black Metal star Varg Vikernes, aka Count Grishnackh, has been found guilty of murdering rival Oystein Aarseth. The sentence ...

Varg Vikernes: This is the Most Evil Man in Rock

STEVEN WELLS reports on the BLACK METAL scene, where various bands have been linked to church burnings, neo-Nazism and even murder. ...

Some two decades after its inception, you can now take an official True Norwegian Black Metal coach trip round Oslo, visiting the sites of arson, ...