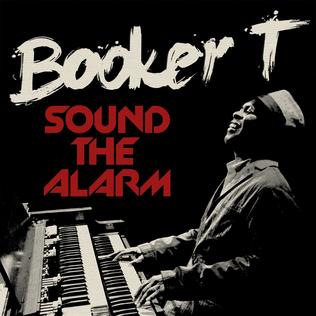 The Booker T & The MGs mainman talks about the Stax years, working with the likes of Otis Redding and Albert King, making 'Green Onions', and on to later projects with Santana, Neil Young and Boz Scaggs.

BOOKER T. JONES was born in Memphis, Tennessee, November 12, 1944. He started playing the organ professionally at the age of fourteen. During his high ...

This is a transcript of Joel's radio interview with the great M.G.s mainmain. Hear the audio here. ...

Booker T Jones: The King Of Stax Picks Up His Axe

With his band the MGs, Booker T was the resident genius at one of America's great soul labels. Now, with a bit of help from ...

It might lack surprises, but this is solid, high-quality Booker T. fare. ...