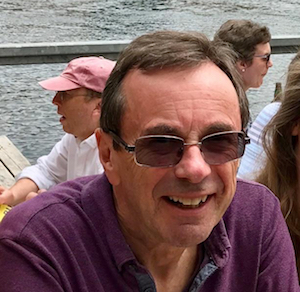 Richard Wootton specialized in writing about country and roots music for Melody Maker and other publications. He is now the leading UK publicist for country and Americana acts.

The latest manifestation of rock & roll collection mania is the picture disc. What it means, as RICHARD WOOTTON explains, is that lots of people ...

IT’S a depressingly familiar scenario. An American musician who’s acquired a strong cult following over several years with a string of excellent but hard-to-get albums ...