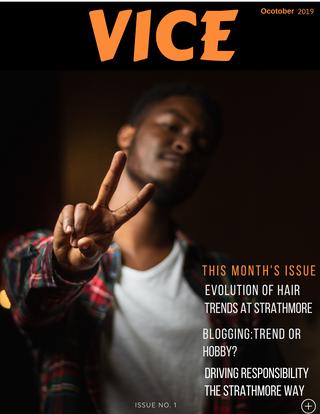 Vice is a Canadian-American magazine focused on lifestyle, arts, culture, and news/politics. Founded in 1994 in Montreal as an alternative punk magazine, the founders later launched the youth media company Vice Media, which consists of divisions including the printed magazine as well as a website, broadcast news unit, a film production company, a record label, and a publishing imprint. As of February 2018, the magazine's editor-in-chief is Ellis Jones.

1. The Four Aces, Dalston, London I was never one to go to those mainly white clubs that the suburban househeads went to. I was partly ...