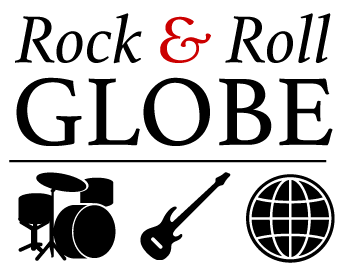 Every few months, a rock n roll meme will gather steam on Facebook. "Ten Records That Have Influenced You Most" or "An '80s Song a Day." If you're lucky enough to have friends who know a lot about music and also happen to be excellent writers, these trends end up producing incredibly engaging, provocative music writing. The composer of these thoughts receives the dopamine hits that likes and vibrant comments can produce. But no money and no way for others beyond his or her friend group to experience these conversations. Rock and Roll Globe was founded as a way to provide a platform for writers to share their intimate musical opinions and experiences beyond their personal networks.

I already know the concept works. At the New York Observer, which I edited for almost five years, a couple talented editors and I (all musicians ourselves) identified great writers and (mostly) let them say what they wanted. Together we built a community of fans, critics, musicians and recording industry professionals who learned to visit the Observer's music section for crisp, surprising takes on music of all kinds. That's the aim of Rock and Roll Globe. Thank you for listening.

The West Yorkshire folk-punk great and New Model Army frontman emerges from the pandemic with a brilliant new solo album. ...

Delines, The : The Delines: Two If By Sea

Willy Vlautin and Amy Boone overcome the odds to create their best album with The Sea Drift. ...