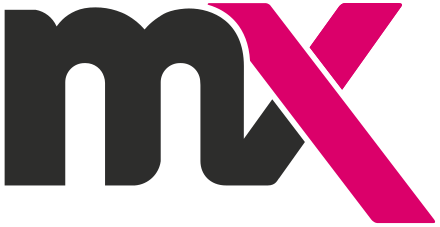 mX was an Australian free afternoon daily newspaper in the cities of Melbourne, Sydney and Brisbane, owned and produced by News Corp Australia. Targeted at commuters, its main channels of distribution were inner-city railway stations, tram and bus stops, and major CBD intersections. The last edition of mX was published on 12 June 2015.

Baltimore's synthpop trio Future Islands are so hot right now, not even Hollywood royalty can stand in their way. ...