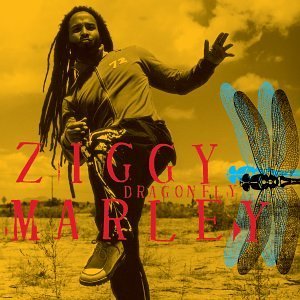 UNLESS YOU are a true fan of reggae, you probably missed the most eerie coincidence of 1985. In the same year that Julian Lennon hit ...

REGGAE FANS may still mourn the death of Bob Marley from cancer five years ago, but the next generation of the Marley clan is already ...

Clubbing It with the Tom Tom Club

Ziggy Marley Livelies Up Himself in the Nick of Time

ZIGGY MARLEY did not wait a minute too long to dip into his father's songbook for 'Lively Up Yourself'. ...

The Resurgence of Reggae

Ziggy Marley: Love Is My Religion **½

MORE THAN two decades into his successful career — yes, he has now been recording for more years than his dad Bob did — Ziggy ...